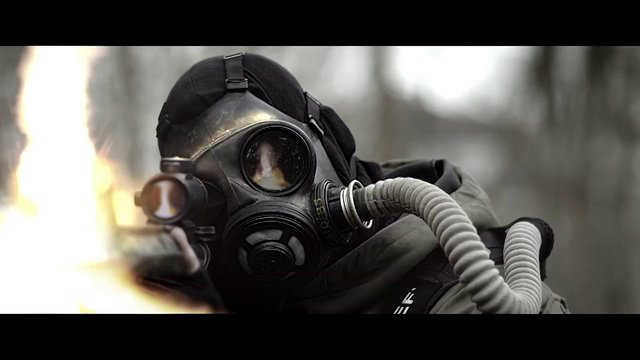 It’s not easy to tell a good story, surprise the viewer, make the audience think, all in a few minutes of a short film. THE RISING succeeds in this.

Directed by Sebastian Mattukat, THE RISING is a post-apocalyptic science fiction short film released in 2012, that toured in 2012 and 2013 in several genre festivals around the world, including Cannes Shortfilm Corner, Berlin Independent Shortfilm Festival, Screamfest LA and Sitges.

After the tour, the film has been released for free and you can check it out below.

THE RISING takes place in 2057, 25 years after an incident destroyed the planet’s atmosphere.

The survivors took refuge in shelters, buried deep into the ground.

At surface level the story follows the clone LE-E-003976 (LE-E), gathering data and sample of the toxic environment. But something is going to happen during his research mission, and that will change his destiny.


At the beginning, THE RISING seems nothing new: the “the last man on the Earth” theme smells of déjà vu. But the plot takes soon an unexpected turn, and keeps surprising till the end.

I really enjoyed this film, it’s well written and well directed. I actually watched it twice, the second time catching some details I had missed in the first view. 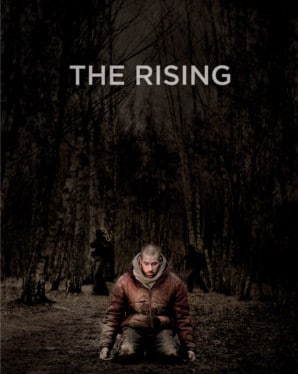 And it’s smart: the film can be read from different point of views, and mixes a few interesting themes.

As Mattukat said in an interview on THE RISING: “Self-actualization is one of the main themes of the movie. Combined with the idea of governmental violence is an underlying emotional theme everybody can connect with. The main question of the movie is a very universal one: how do you react to a totalitarian system? Survive as a slave? Or try to be free with the possibility of being killed? That‘s what interested me in this theme. You instantly have a reaction to the question. It‘s a great starting point to catch the audience’s interest”.

Mattukat and Tobias Voigt, co-author and producer, are already working on a feature film of THE RISING, that will be a prequel leading to the short film. I’m looking forward to it.