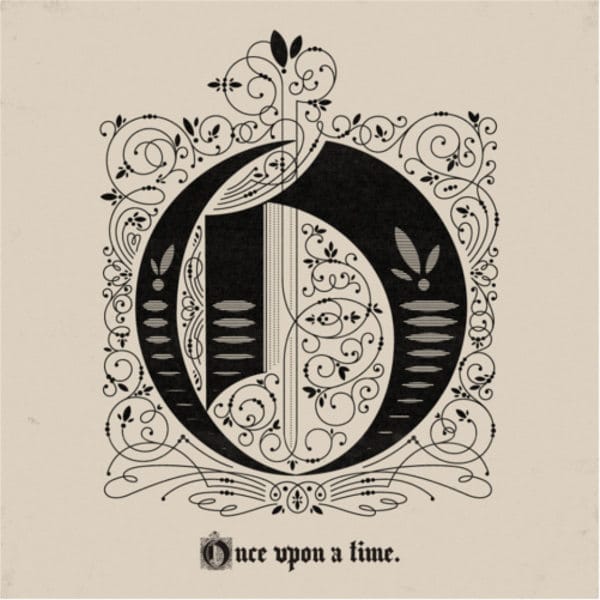 The Last Of The Tellers is an epic poem created by Lance Schaubert. Lance’s basic idea is to write a contemporary tale in a sonnet form, using the post-apocalyptic and dystopian genres as background for the story. 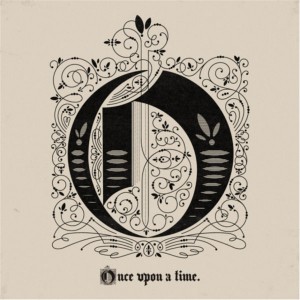 The Last Of The Tellers’s main character is a Storyteller, the last of his craft:

I see a planet not so far from now
whose agriculture grows in tiny crocks.
Amerigo’s land of honey, woodland boughs,
becomes a land of soot and dust and rocks.

There in that time, that place without a tiller, Walks alone a grimy Storyteller.

He was trudging, trudging into the east,
His shoes worn out, his soles inured to blisters,
The Teller brooded on the last remark
that had escaped his cracked, his wind-chapped lips.
“Water,” was the word, a funny comment
when seven miles beyond that spot sat sea.
But there, his blood-pus footprints on cement,
one word was all that lived for him to say.
He walked a mile beyond two brooding hills
then saw two shacks ahead, two shacks of hope.
Would they have water in their gilded halls?
Or crush The Teller, husk hope’s shucks of hype?

The Teller meets a Singer and a Stitcher, and they begin a journey to the City, while planning to find other exiles of different crafts and set against the Firm.

Lance serializes the story posting a new sonnet approximately every week (or a bit less frequently). So far, Lance has completed the Canto 1 and is developing the Canto 2:

I like the creativity behind this idea, and Lance’s writing makes it a really enjoyable reading. Even if it’s poetry, Lance chooses to use real characters and approachable words. Dialogues are fluid and musical.

It’s something original and different from the clichè of the post-apocalyptic genre. If you want to keep reading the poem, you can join his newsletter or follow him on twitter.

(image credits: Once upon a time…by Drew Melton)

2 thoughts on “The Last Of The Tellers: A Post-Apocalyptic Poem by Lance Schaubert”