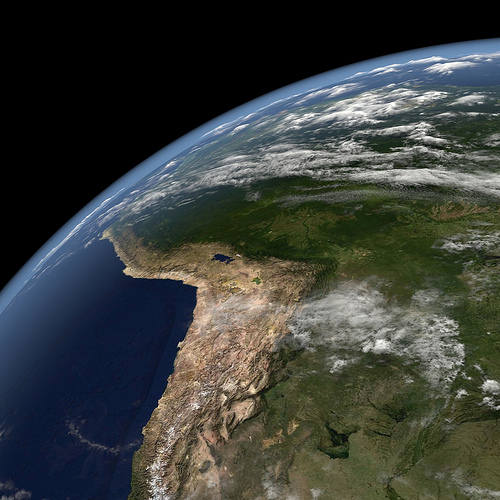 What if the spin of the Earth slowed and eventually stopped in a few years? Aftermath: When the Earth Stops Spinning, one of the episodes of a 2010 documentary television series (Aftermath) created by History Television Canadian station and aired in the US on the National Geographic Channel, tries to answer that question. END_OF_DOCUMENT_TOKEN_TO_BE_REPLACED