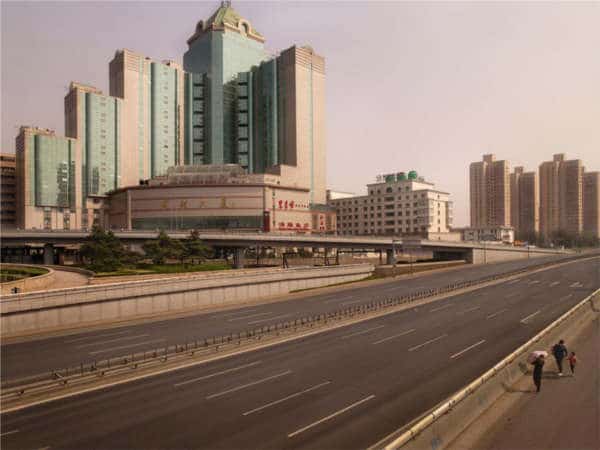 Empty spaces in deserted big cities, topos in post-apocalyptic novels and movies, are the object of Silent World: a collection of photographs from Paris-based artists Lucie and Simon. 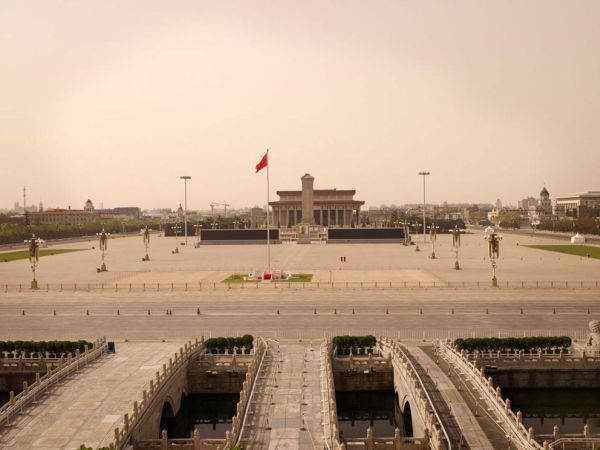 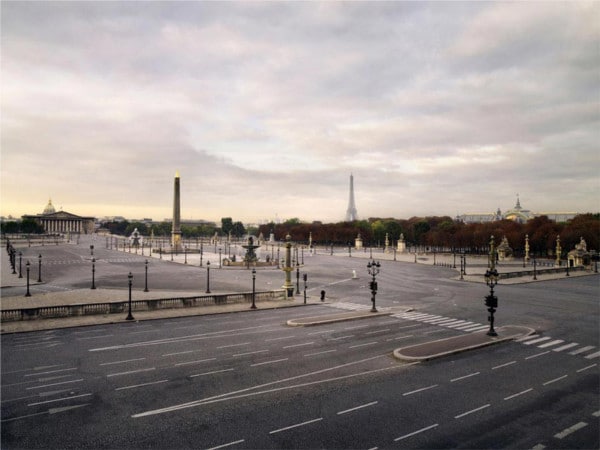 And even when people are left in the images, the contrast between the small figures and the huge (and cold) architecture surrounding them just underlines their loneliness and the strangeness of their presence. 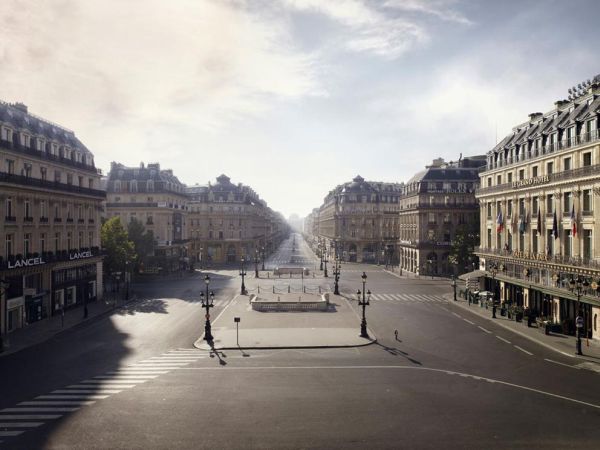 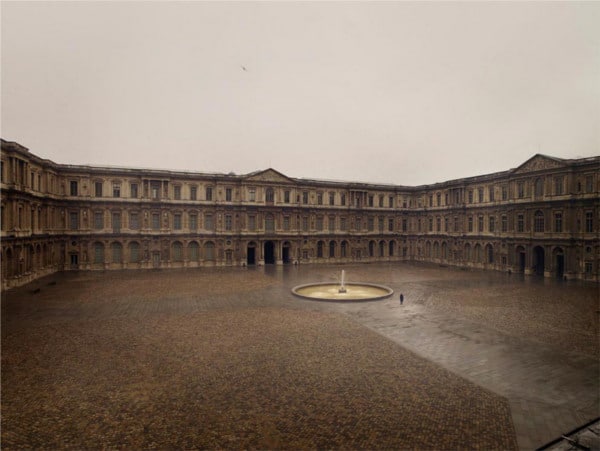 In the art critic Klaus Honnef’s worlds: “the silence of the world, like a quotation, is suddenly endowed with an oppressive eloquence. Small intrusions are the true sparks here, because their disconcerting presence disrupts the majestic calm of the streets and squares. Are the latter guilty or victims?”

To me, the people in Silent World look like the only rare survivors in an eerie world, where the rest of the humanity might have vanished suddenly, like in The Leftovers by Tom Perrotta. 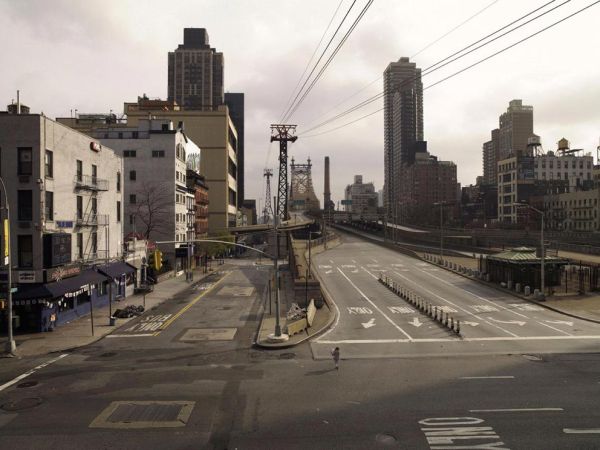 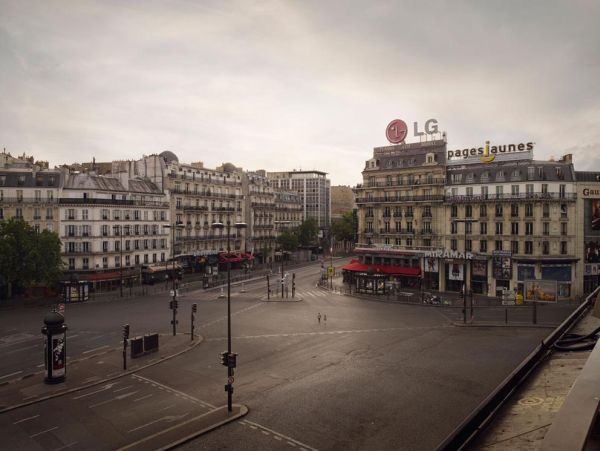 And looking at the pictures, you’ll notice that the same people (a child in red, an old woman) seem to be appearing in some of the pictures. They are lost in the architectural grandeur, but still visible. The images then will become the excuse for you to imagine your story.

(All images by Lucie & Simon, reproduced with written permission)