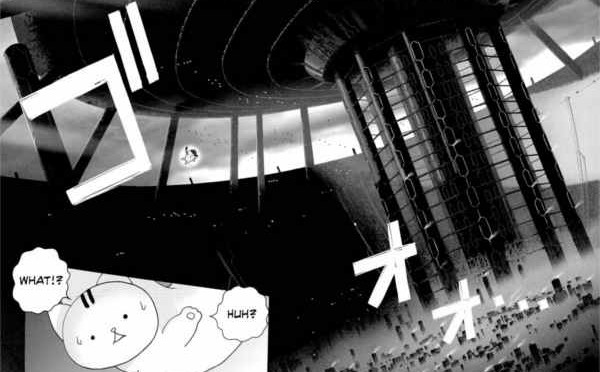 Donyatsu, created by Yuusuke Kozaki, is a surreal manga about animal/snack hybrids in a post-apocalyptic Tokyo. 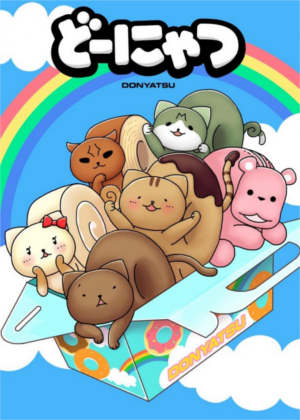 The manga was launched in December 2011 in Square Enix‘s Young Gangan magazine, while the second compiled book volume was published in March 2013.

The main characters are strange creatures, half animals and half snack: for example Donyatsu  is a cat with a donut body, Baumcougar is a cougar/Baumkuchen mix, Rōnya is a cat/roll cake, Kumacaron is a bear/macaron hybrid etc. 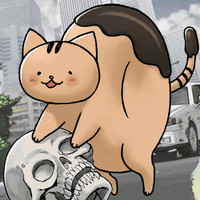 The plot is about their surviving and adventures in a 21st century Tokyo that has become a wasteland void of all humans, due to an unexplained catastrophe. 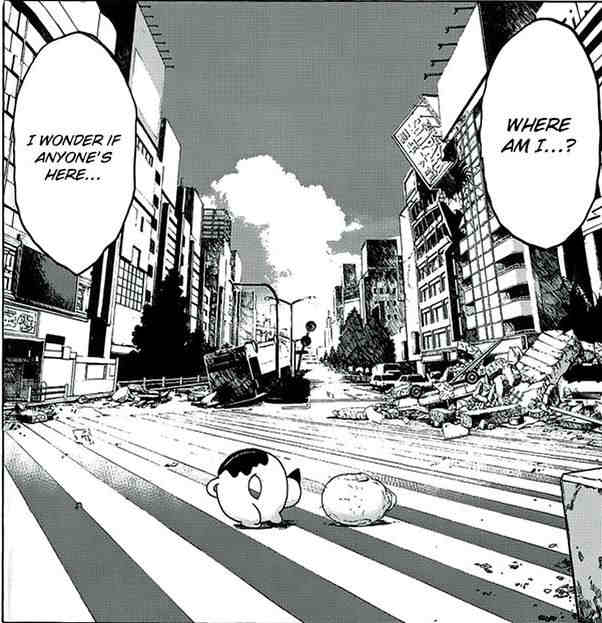 It’s a must if you love cats (or donuts), but even if you don’t, Donyatsu is still an enjoyable, often weird, and funny reading, and is overall an interesting manga with a touch of mistery growing in the episodes. The first 17 chapters sound promising (just, do not expect anything like Akira).

You can read Donyatsu online, as all the English text chapters are available at Donyatsu’s page on Mangahere, on Mangafox, on Batoto and a few other websites. 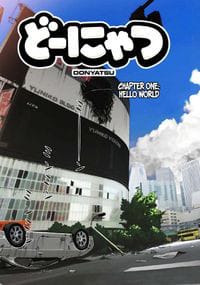 The manga has also inspired a few anime shorts, each roughly two minutes long, that usually run before feature films in Shinjuku (the Tokyo’s ward where Donyatsu take place) theaters. 3 shorts have been released so far, and a new short is scheduled to debut every month.

One thought on “Donyatsu: A Surreal Manga And Anime In Post-Apocalyptic Tokyo”